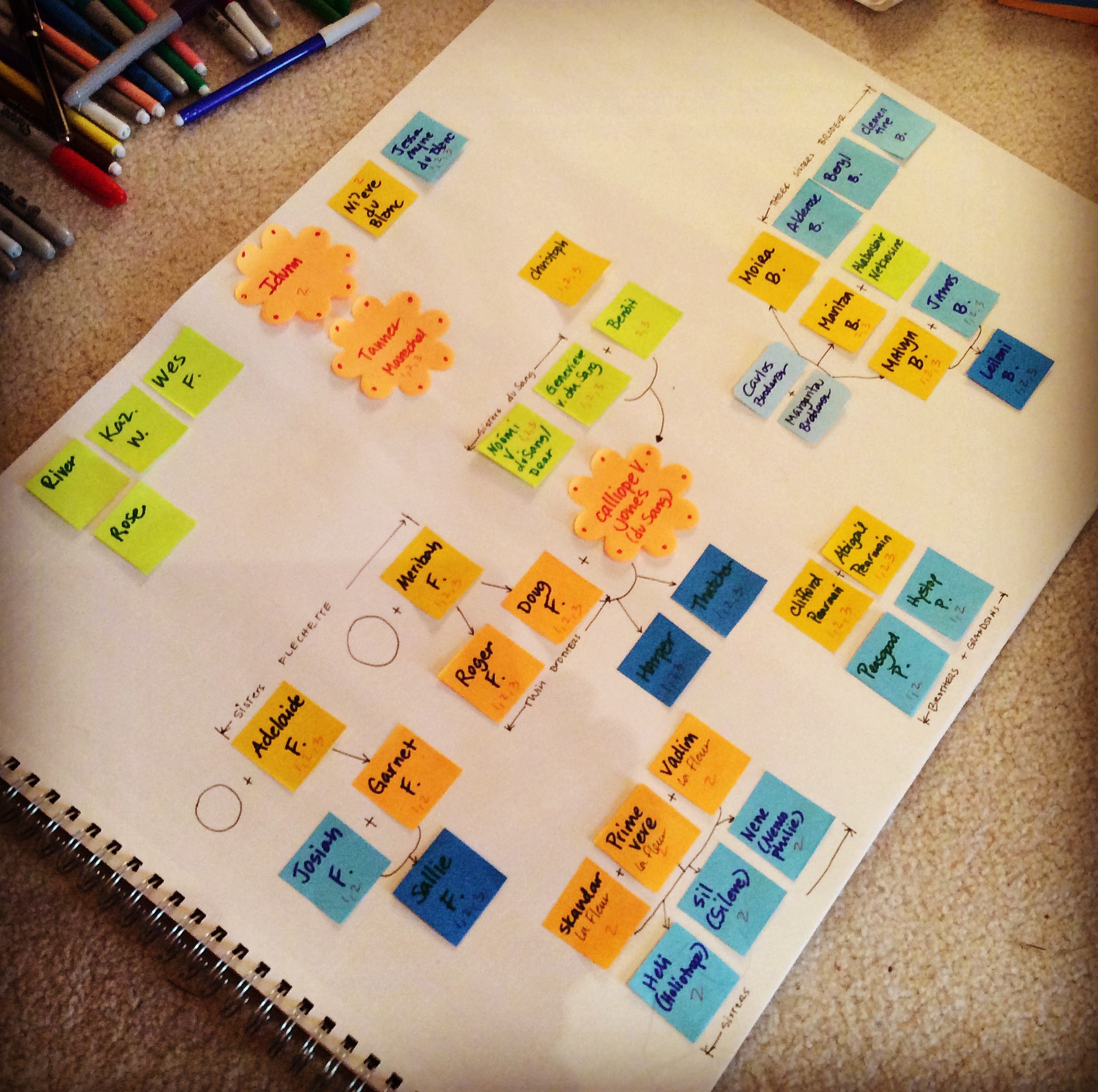 I started writing my first Urban Fantasy Series in my head.

I was walking home after having iced tea and ginger snap cookies with another author and her husband. At the time, I knew my first heroine was going to be at least forty years old. And she would have kids. Teenagers. And they would be coming into their own magic at the same time my heroine was grappling with hers.

By the time I was home, belly full and head fuller, I had many details sketched in and a bajillion more to figure out. The way I create stories, I had to dive in before figuring out every little detail about who would populate the world and what the different kinds of magic would look like.

I opened a Scrivener file in the fall of 2017 and began to write Calliope’s story–Magic Remembered.

I put words on pages using my laptop. I put ideas into journals. In college, I used an Olivetti typewriter because I can be a contrarian and someone had *loaned* me theirs and I loved the color. 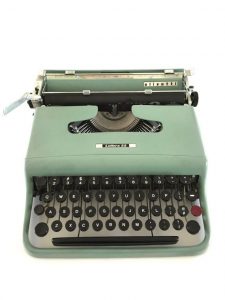 But I’m a kinesthetic learner and a visual artist. I need to touch stuff, ALL the stuff. Cut and paste to means just that: you grab your scissors, and you cut, and you use tape or paste or glue or thumbtacks to rearrange all the stuff you just cut up until whatever puzzle you’re trying to solve makes sense.

I spent two hours creating the genealogy chart pictured above. The relationships between characters we know–and will come to know–within the MAGIC Universe is now organized! Which means NOW I can go write 🙂