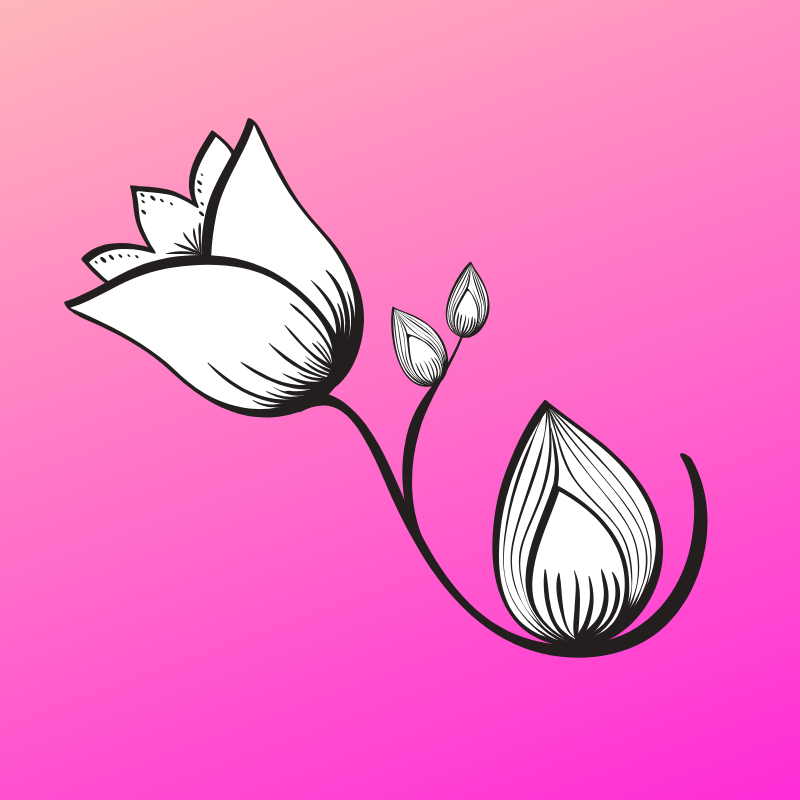 Belle leaned forward and cupped her left breast with her right hand, lifted, jiggled, and repeated the action on her right side. Stuffing herself into a sports bra was never her favorite thing but the message from Airlie was crystal clear: Belle was needed at their client’s house.

Considering the client was both dead and agoraphobic meant Belle, Airlie, and the third member of their investigative partnership, Busy, would find themselves squeezing between walls and through narrow stairwells to reach their client’s hidey-hole.

‘Hidey-hole’. That was Edwina’s designation for the room between the second and third floor where she’d died—and lived—and what Edwina wanted, she got. She might be dead and unable to leave her house, but internet banking was a wonderful thing and her payments for services rendered always arrived in the Magical Investigations’ bank account in-full and on-time.

“Coooo-ming,” Belle said, trilling more to herself than the person on the other side of her front door. She was a plant witch and the pots of herbs growing on the porch had already gossiped about the man waiting on her top step.

Kazimir Wickson. Druid and full-time love interest since the day they met. The man was a deliriously good kisser, otter shifter, and currently at work on an investigation of his own.

Belle waved away those distracting thoughts and pulled on a heather gray long-sleeved T-shirt. She preferred dresses—oh, Goddess, how she preferred dresses—but old houses had excessive amounts of dust and cobwebs and those tiny tacks and slats used decades ago for putting up horsehair plaster walls.

The plant witch had come to know far more about the construction details of Victorian-era homes than she could store in her already crowded brain.

Putting one hand on the faceted glass doorknob, she paused. Though she might complain inwardly about the old houses she visited on a regular basis as part of her jobs, she acknowledged her love for quality construction. Her house had been built in the nineteen-twenties and the structure was a solid hug around her every time she walked in the door.

And speaking of quality construction.

Belle swept open the door, adding a mildly dramatic shift to her hips that would present her generous curves to full advantage. The man silhouetted by wisteria vines in full, pale purple bloom beamed at her, a bouquet of field flowers with stems attached in his hand.

“Belle,” he said, his voice carried forward on a cloud of longing.

“Kazimir. Are those for me?”

He lifted the flowers and bowed. “Who else?”

Belle drew him inside her foyer and led him to the kitchen area. She nestled the stems and roots in one of the ever-present canning jars and held the wide mouth under the faucet until the jar was one-third full. Finished with that task, she turned, her flattened chest coming to a stop against Kazimir’s solid wall of cotton-covered muscle.

“Belle,” he whispered, “how much time do we have?”

She closed her eyes for a heartbeat and fluttered them open, aware the movement of her eyelashes would add fuel to Kazimir’s state of arousal. She was right. With one step closer, she invited him to nestle against her soft, generous belly and settle his mouth over hers.

Kissing Kaz was like…Belle let her head tilt as he slid one arm around the back of her waist and cupped her head with his other hand. Kaz’s lips could be soft and welcoming one moment; firm and inquisitive the next. And when he wanted her full acquiescence, she gave it. Right there, the back of her butt pressed against the low side of her antique porcelain pot sink.

Kaz liked to kiss with his eyes open, to follow the path of her arousal with his gaze and nip her back to attention if she strayed. This morning, she had no desire to stray from what he was doing with his tongue but the way her cell phone was dancing across the counter with the third call in as many minutes, she had to issue a raincheck.

Besides, now was not the time and her kitchen was not the place for them to have their first time together as lovers.

Belle had a plan. It was important to her that Kazimir respect both her plan and her work. All of her work, from her time in the fields, waiting for the plants to let her know when they were ready to be harvested, to her time in the clinic as a healer, to this newest adventure, the one she and Airlie and Busy had concocted after perhaps one too many elderberry cordials.

She slid one finger between their mouths and leaned away. “Kaz, the girls need me.”

“I need you more, my Belle,” he said, taking gentle hold of her wrist until her arm was straight. He positioned her hand closer to the zipper of his jeans.

“Kazimir Wickson!” Belle giggled and stepped to her left. “Have I not made myself clear?”

He smiled, his cheeks redder than the scarlet gilia in the canning jar. “Incredibly clear. And I’m working on it. But whatever that scent is…” He closed his eyes and raised his face toward the ceiling, drawing in an exaggerated breath through his nostrils.

“That scent is me, Mr. Wickson, and you have to leave.”

Kaz pressed the back of his wrist to his forehead and affected a swoon. “I swear, Ms. De Boskoop, you are going to be the death of me.”

Belle swatted him and swiped her phone off the countertop. “Stop it.” Her carry-all waited by the door. All she had to do was grab the appropriate footwear and a pair of socks. She maneuvered Kazimir out of the kitchen, settled herself on the long bench in the entranceway, and fumbled around for sneakers, her gaze on Kaz the entire time.

Bending to one knee in a move so fluid Belle didn’t realize what he was doing until her ankle was in hands, she sighed again. Her Achille’s heel was her entire foot and judging by the way Kaz caressed her arch and rolled her sock onto her toes, he had guessed her weakness. He lifted her leg and lowered his mouth to plant a kiss and a gentle nip on the aforementioned arch before finishing the task of fitting her foot inside one of her high-tech sneakers.

“You do not make a case for hurrying this along, Mr. Wickson.”

“It is my job to please you, ma’am.” He kissed her other arch, the lonely one waiting for attention, and kissed it again before he reached for the other shoe.

“I’ll tie them,” Belle said, “and you need to skedaddle.”

Kazimir rocked on to his feet and extended an arm. Belle dropped her gaze to the noticeable shift to the right of his zipper. Parting her lips, she touched the tip of her tongue past her teeth and smiled with pleasure.

Her cell phone rang again. Kaz handed her the bag that accompanied the witch to every investigation and opened the front door. He didn’t even attempt to hide his arousal. Instead—and as always—he seemed to revel in the fact that it was Belle de Boskoop, plant witch and private investigator, who had him lassoed by a flower-scented gossamer thread.

← Previous: In Calli's Words... Next: The Morning After →