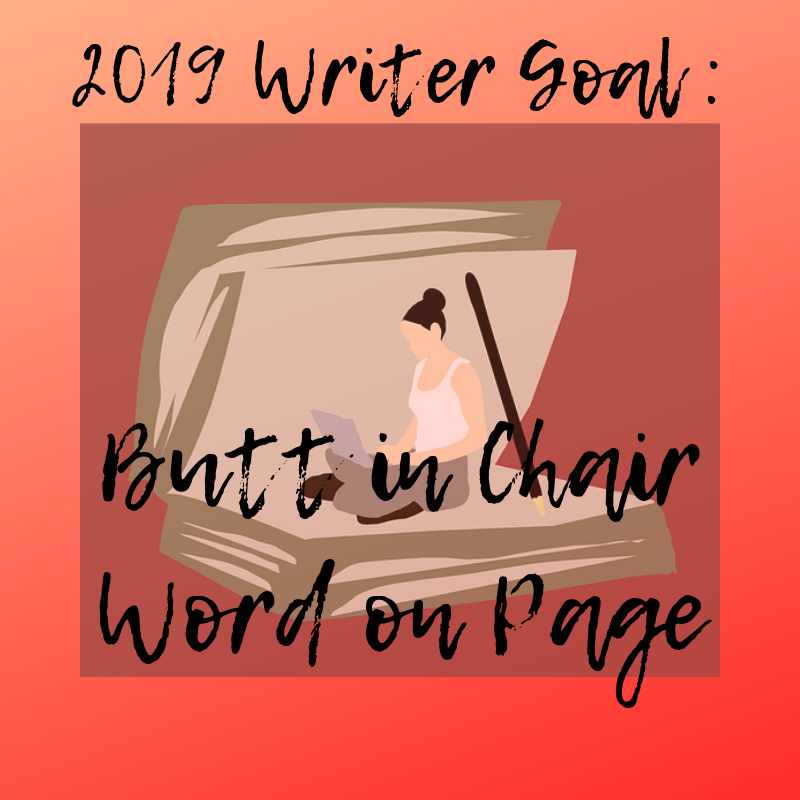 My laptop’s WIP (Work-in-progress) folders contain easily a half-dozen novels. I thought I would share some of the opening scenes so you can see how crowded my brain has gotten…

“I know what you are, Calliope.”

Officer Jack Kaukonen of the Royal Canadian Mounted Police stood at the end of my gravel driveway, hands on his hips, half-circles under his eyes. His white shirt shone like a beacon against the hulking shadows of fir trees and August’s midnight sky. Jack had shown up a few minutes after two of my party guests—an Enforcer and his half-witch husband—had taken custody of a Fae couple who had gone on a calculated murder spree.

Yeah, it had been that kind of night.

“Jack,” I said, stepping closer and shrugging my shoulders. I wanted to turn his attention away from the overflow of Magicals—druids, witches, and a birdman—waiting in my kitchen for my return. “What are you talking about?”

The Nekrosine family of Toronto, Ontario was known for producing at least two high-caliber necromancers per generation. Thirty-two years ago, on November the first, my mother brought forth her first of three links in an unbroken chain which extended into the past for almost one-hundred-and-fifty years.

I counted on the strength of those links as I clutched my grandfather’s crocodile skin valise to my chest and surveyed my current predicament.

My feet were covered in salt water. My canvas slides were soaked and the bottom of my pants swished about in the ebb and flow of waves.

Linen did not do well in salt water.

I wasn’t sure necromancers did all that well in it, either.

OOPS! Can’t show you that yet!

“Needles and Sins.” My oldest sister, Alderose, planted her knuckles on either hip and stared at the faded sign spanning the tops of two wide display windows halved by an inset glass entryway. “Why did Mom have to saddle the store with such an awkward name?”

Seven years after our mother’s sudden death, the three sisters Brodeur—Alderose, Beryl, and me, Clementine—were gathered on the sidewalk on one of those bleak, snowless New England winter days you’ll never see splashed across a postcard. We’d traveled to our hometown of Northampton, Massachusetts to go through the contents of our mother’s store. Her sister, Serena, had died the week before, after running the store ever since we lost our mom.

Over a series of calls and texts, the three of us had agreed we wanted the doors closed for good and the proceeds of a going out of business sale to be divvied amongst the three of us.

“Mom had a great sense of humor. And back when she opened this place, romance novels were about as out in the open as witches.” Middle sister, Beryl, had a point. “Add the universal appeal of a store devoted to ‘women’s work’, quote unquote, and I say she was way ahead of current trends.”

“Mom. A pioneer for witches, stitches, and Dukes in Britches,” said Alderose, turning on her booted heel to offer Beryl and me fist bumps. She quickly returned to scowling and jangled the ring of keys the estate lawyer handed off to us. The expandable folder of paperwork and stack of yellow and black books from the ‘for Dummies’ series he insisted we accept weighed down my shoulder bag.

Obviously, the man was expecting us to pick up where Aunt Serena’s death had left off.

There are more opening lines, and paragraphs…scenes…chapters. For now (early January 2019), I’ve promised myself I’ll stay within the *world* first described in Magic Remembered. There’s a large–and growing–cast of characters, and some very distinct voices are showing up.

Back to Butt in Chair, Word on Page!