Here, Have An Urban Fantasy Heroine Who’s Over 40 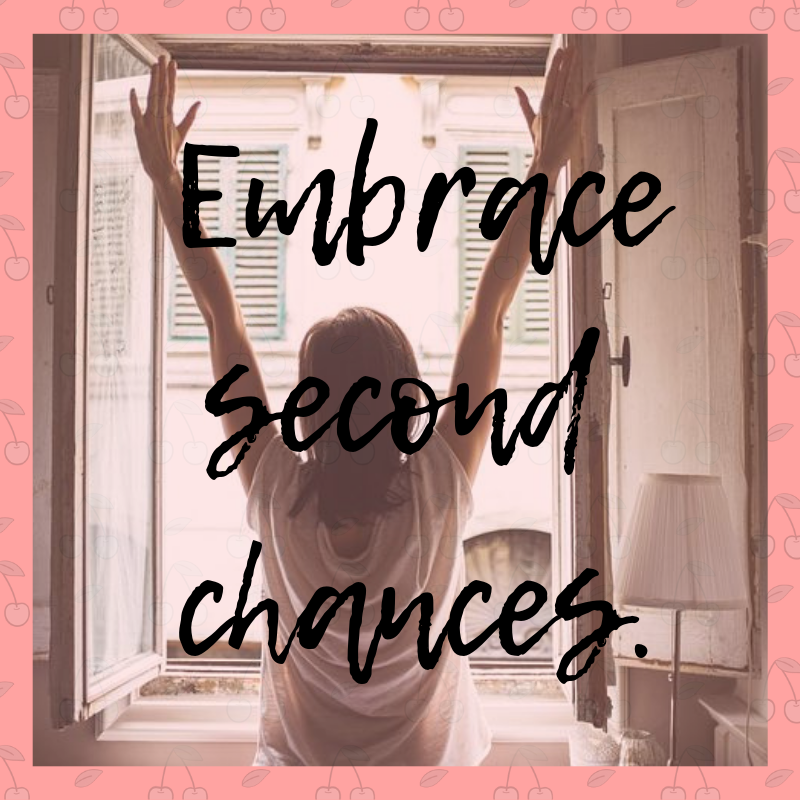 When we first meet the typical urban fantasy heroine she is usually in her late teens to her late twenties.

The heroine of my series of urban fantasy romances–Magic Remembered & Magic Reclaimed–is a 41-year-old witch named Calliope. She’s been married and divorced. She’s raising two sons–Harper, 18 and Thatcher, 16 1/2–on one of the Gulf Islands, works for the Agricultural Commission and would really like to start dating.

When my muse brought me the first glimmerings of Calli’s story, I knew this heroine would have baggage. I knew her story would include second chances beyond romance. Calli’s in for a slew of Second Chances, starting with friendships and skill acquisition. 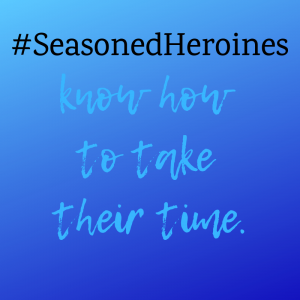 Writing ‘older’ heroines allows me to draw from a storehouse of inspiration. Older heroines have made mistakes. They’ve stumbled, navigating the ropes of life, love, jobs, friendships and intimate relationships. They’ve learned to cope with loss

As the MAGIC series opens, Calliope’s magic is weak. As the books progress, she’ll reclaim what’s lost or been forgotten and grow from there. We’ll see her sons and their peers come into their own magical abilities. Some of it will be fun. Some of it will be painful.

Keeping the pace of the first two books slow was a deliberate decision. Calli’s magic has been more or less dormant for four decades. Coming too quickly into her full potential as a witch and Magical being might have killed her–and I’m not ready to kill off any characters yet (not even her piece of work ex-mother-in-law).

On today’s writing agenda is the third book of the trilogy, Magic Redeemed. The characters are so ready to explore their growing abilities and the mysteries of what or who has brought them all together. And more than one is waiting for their Happily Ever After!