The Evolution of Paper Dragon 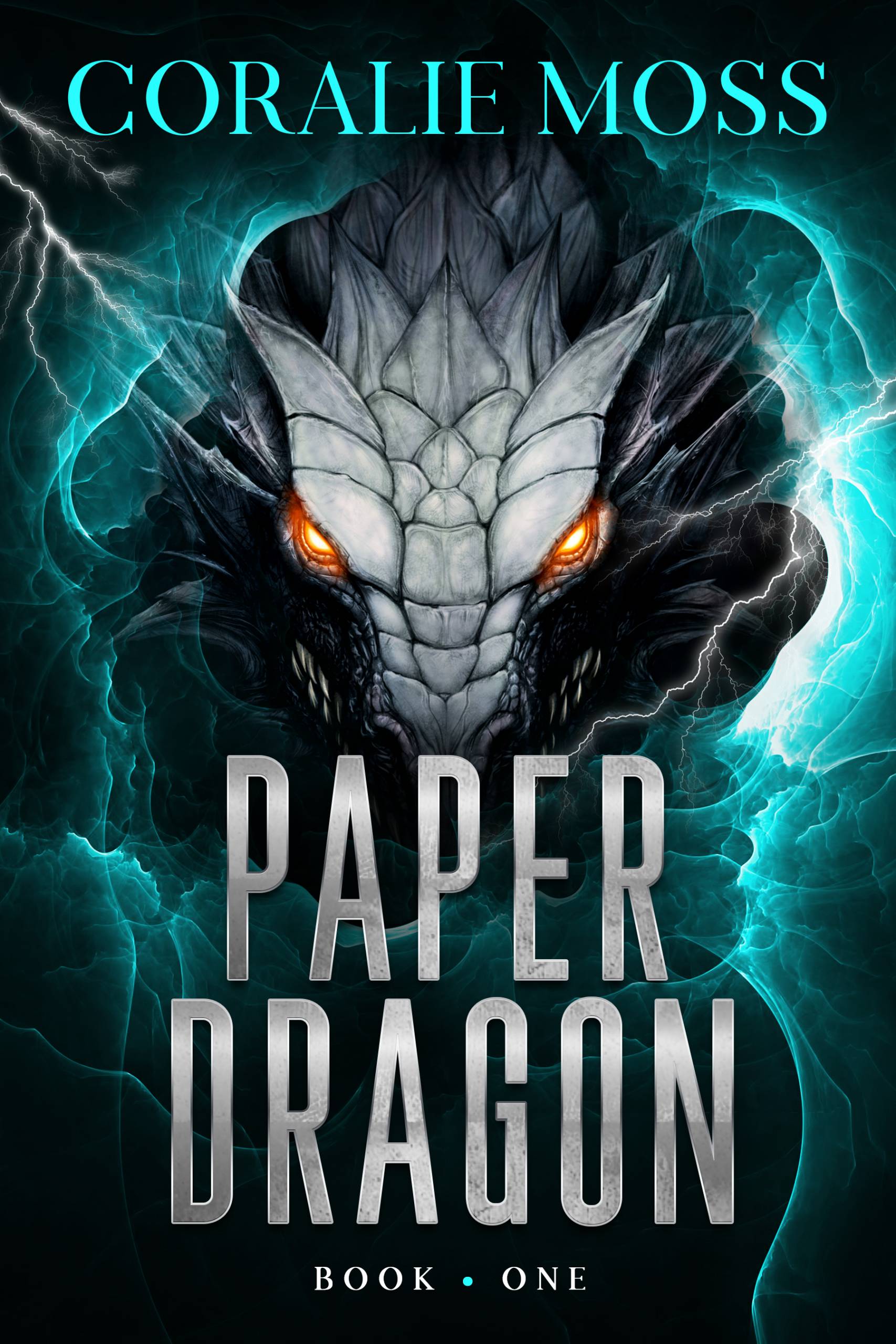 Or, how Jake Winslow* went from being a side character in the Sister Witches Urban Fantasy series to the star of his own trilogy.

“A muscle-bound human crouched beside a small pool of water. One of his ankles was chained to the flat-topped boulders stacked at his back. The metal ring was thick and the chain was chunky, cumbersome—sized to keep boats attached to piers, not men attached to rocks. Unless the man possessed a mythic kind of strength.”

“The Scarab Eater’s Daughter” gave us our first glimpse of Jake. A much more complete version of his backstory began to evolve during the first draft of Paper Dragon. I thought Alderose would become his “love interest,” that they would stumble through figuring out how to be in a romantic relationship.

Turns out, the witch and the dragon weren’t suited for each other.

The short story I started from Alderose’ point of view after the final scene in Witches Everbound convinced me she had a whole other story arc to follow. Once I let go of the idea that she and Jake would become more than friends, his story really opened up.

I like to set challenges for myself with each book, and writing from a male point of view was a big one. I was confident I could do it; after all, I’d raised four sons and read them so many fantasy genre books through their childhoods.

Rolling up my sleeves, I dove in. The editor I hired sent back the early manuscript with a brutal assessment of the story (editor Michelle went on maternity leave after “Beguiled, Bewitched, & Broken”).

My head was messed up for weeks.

My husband became a constant sounding board. He believed in Jake and his complicated family life–and so did I. My author friend, Meka James, was right there too. With their support, I set goals for this book. Showed up to my on-line writing community (Go, Tasha L. Harrison’s Wordmakers!) five mornings a week and tapped into the energy of that workflow. Cover designer Elizabeth Mackey gave me a fantastic cover for Paper Dragon, and once again knocked it out of the park with the covers for books #2 and #3. 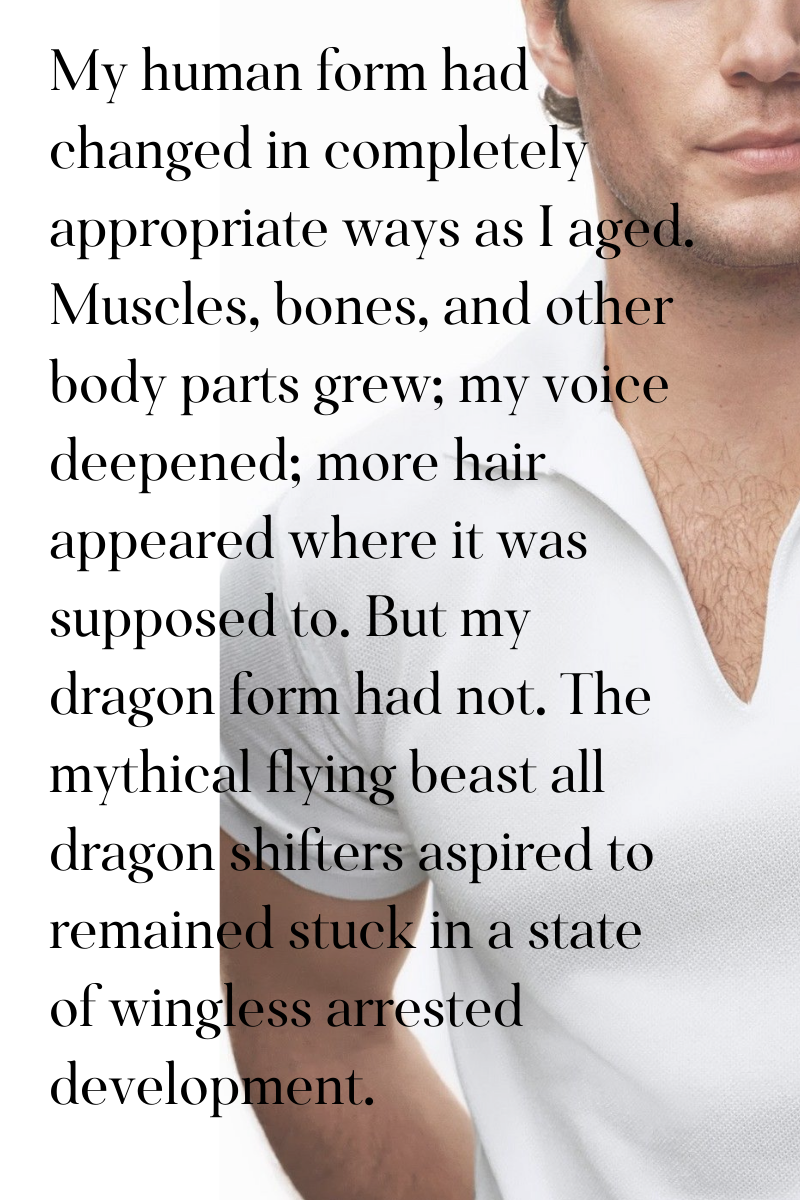 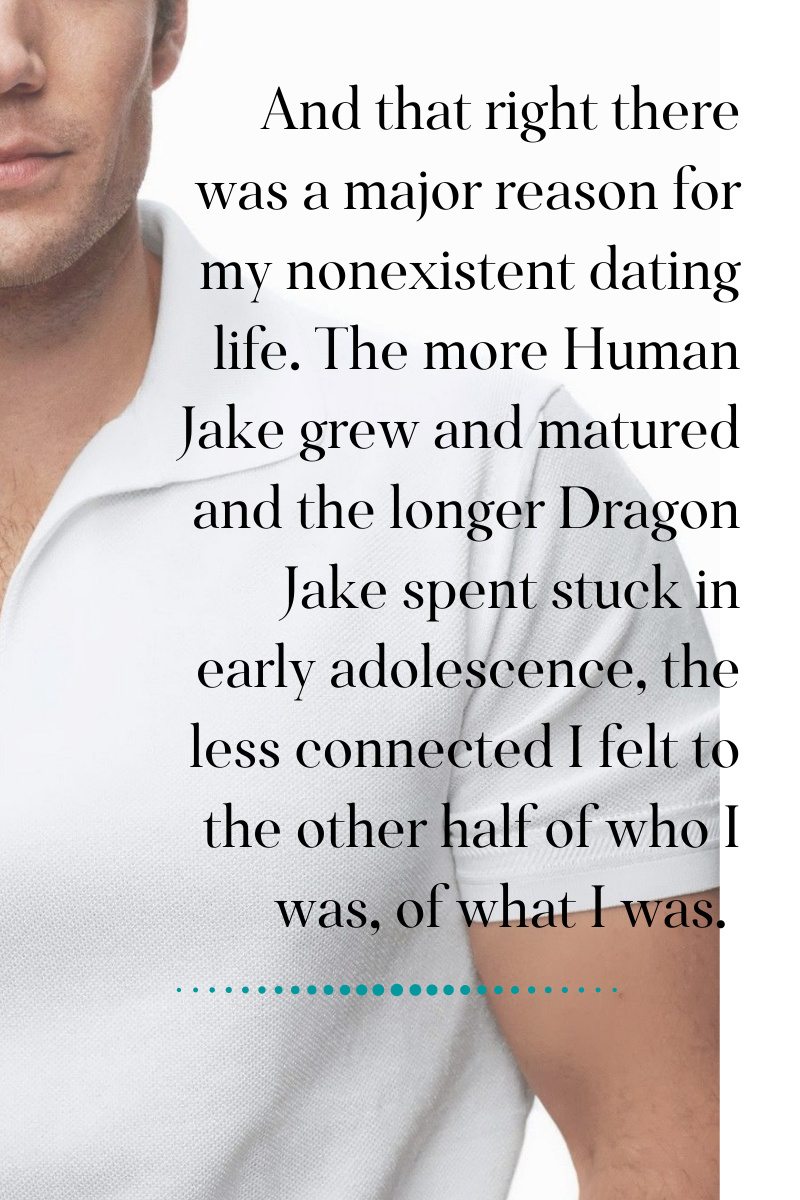 PAPER DRAGON releases in ebook on April 27 (you can order the paperback now). I can’t wait for you to read it!

(*Random Fact: I dated a descendant of the artist Winslow Homer in college–and that’s where Jake got his last name 😁)

← Previous: Snippet #2 from Paper Dragon Next: Side Character: Catriona →