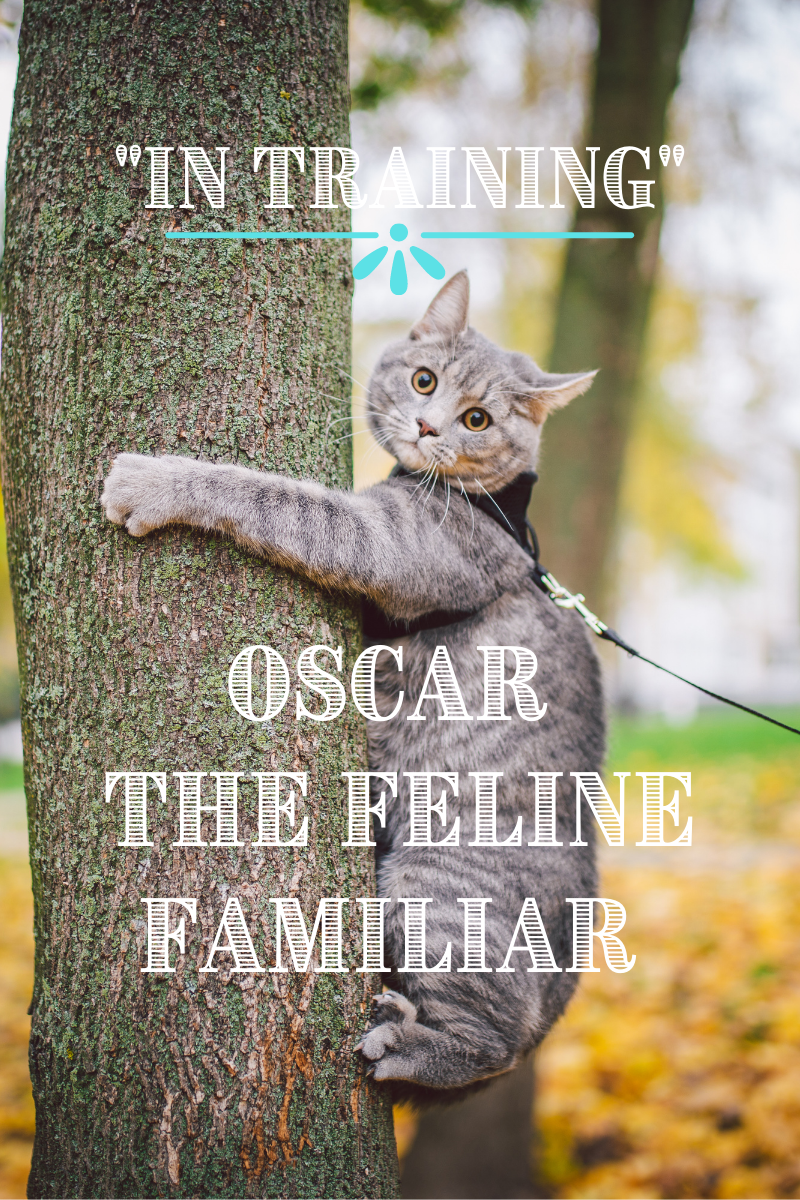 The first side character you’ll meet in the opening pages of PAPER DRAGON is Jake’s best friend and business partner, Catriona, who appeared in “The Scarab Eater’s Daughter.” Jake had gone missing in France and Cat sent her animal familiar, a female cat named Oscar, into a castle to search for him.

“I showed my sister the photo of Cat standing at the front gate to Château du Blanc. She’d taken a selfie with snowcapped Alps in the background.

I couldn’t tell how tall the woman grinning at her phone was, but already I liked her style. She looked like an in-the-know European tourist in casual winter resort attire, from her après-ski boots to her quilted, pale gold overalls and long-sleeved T-shirt. An Hérmes cat carrier was strapped to her back, and I could see two pieces of luggage leaning against her leg.

“Let’s all go greet her,” Clementine said. “Is that a vintage McQueen she’s wearing?” 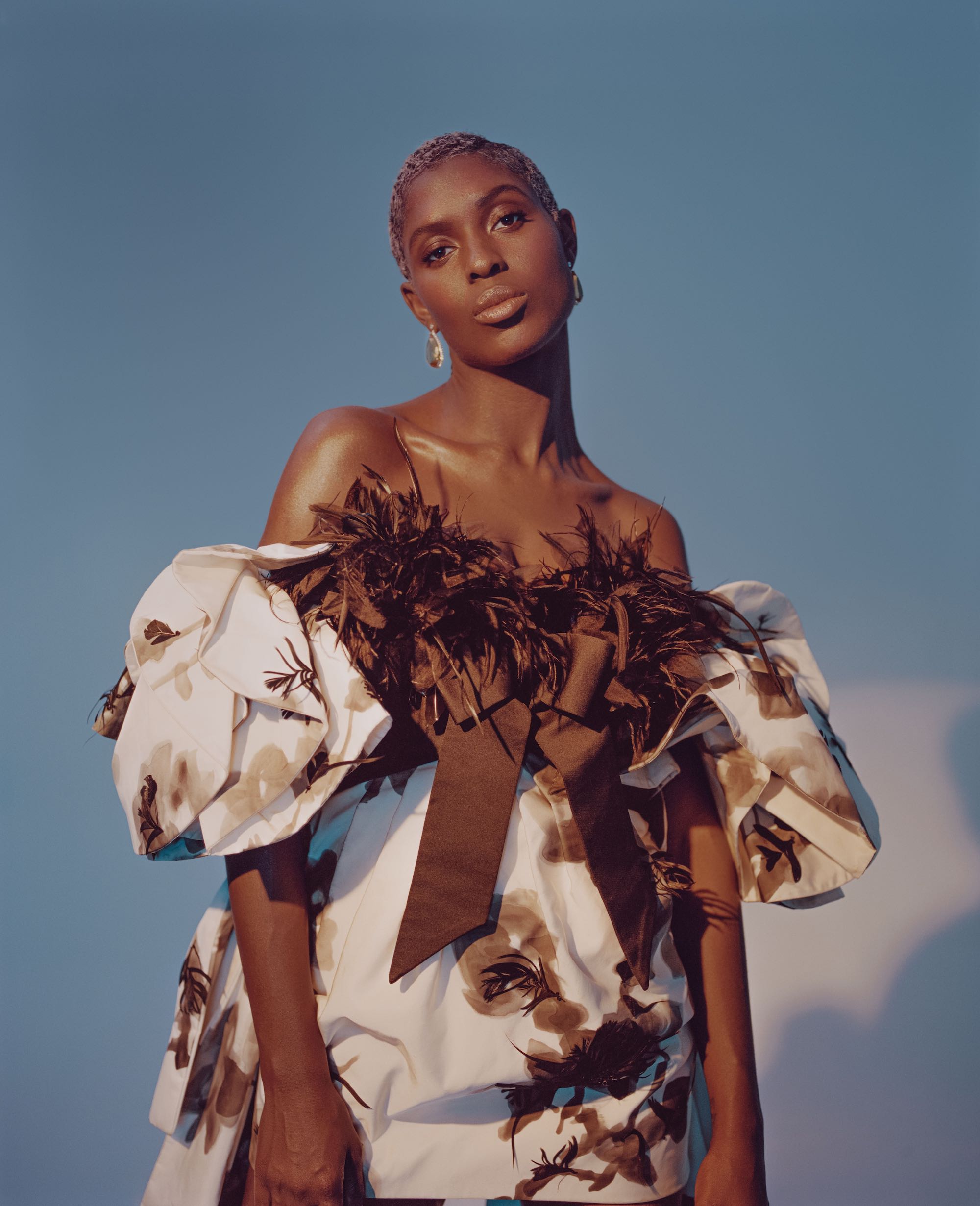 This is how I picture Cat (that’s the actress, Jodie Turner-Smith). I can so easily imagine her giving Jake this same look on a daily basis. We saw a lot more of the witch and her skills in “Beguiled, Bewitched, & Broken.”

Cat’s smart, she’s loyal, and she has a rich life independent of Jake and their business. Secretly, she’d like to go on more jobs where she gets to wear gorgeous gowns–and the jewels she’s won off bets with Jake.

She’s got a love interest in PAPER DRAGON, Luciano. He’s a jaguar shifter from Argentinia, a former pro soccer player, and he *probably* has some kind of special ops background.

One thing I’m certain of–Cat will go from side character to supporting player in the next book in the series, BLOOD DRAGON.

← Previous: The Evolution of Paper Dragon Next: Dragons as Parents →