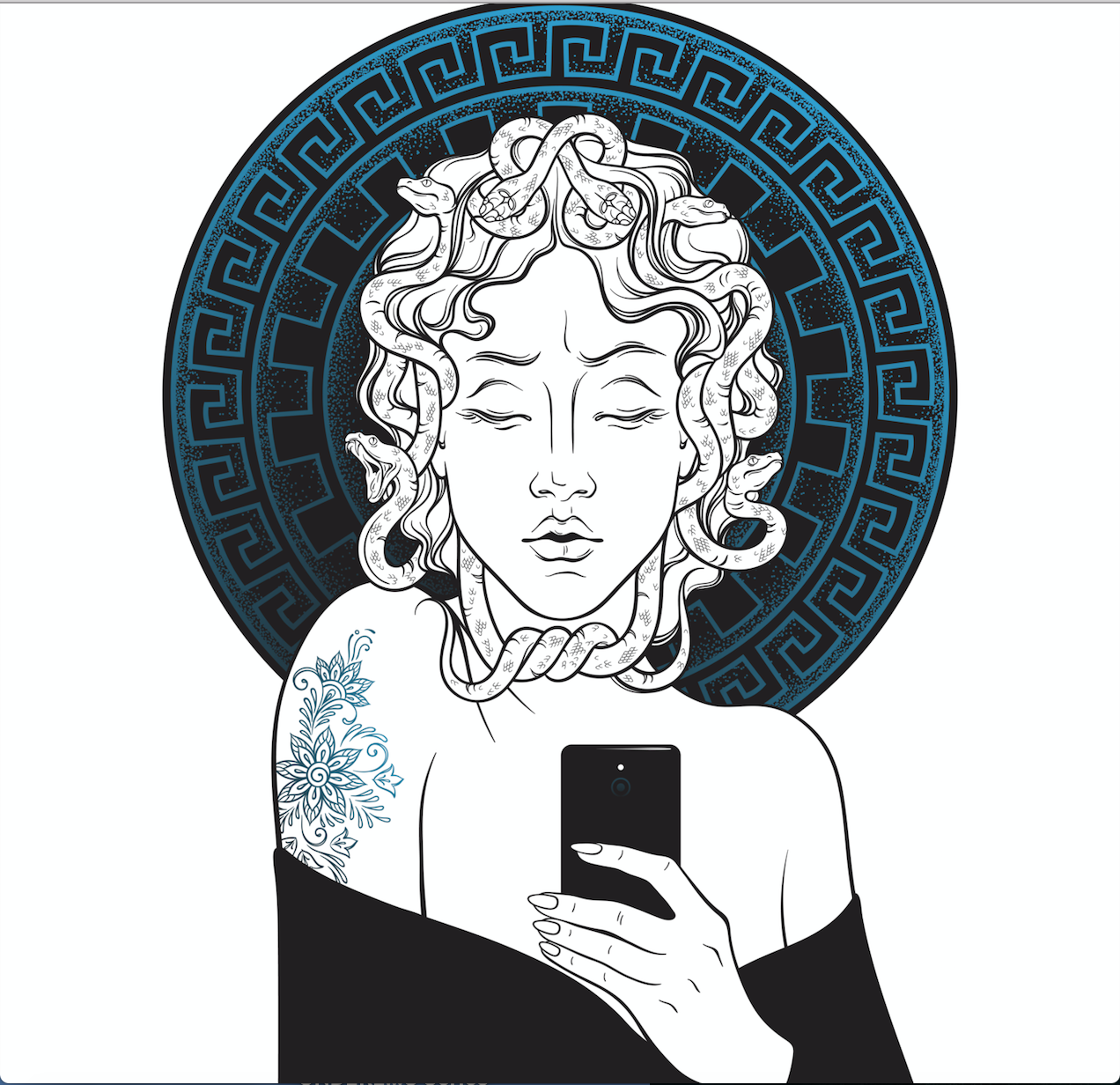 My Fantasy stories have both, and that’s going to continue. While MOON DRAGON, book #3 of the Shifters in the Underlands series, is in my editor’s hands, I’ve been drafting a paranormal romance novelette. It might be the first of many. It might be a one-time thing, born of an idea I actually followed through on, rather than stashed in my “Story Ideas” file and forgot.

MEDUSA’S PROXY revolves around Madeline “Maddie” Meadows (fae + human) and Micah Rhain Beauchêne (gargoyle), who goes by Rhain (once a kid in grade school started singing the macarena song, he knew he had to do something…). 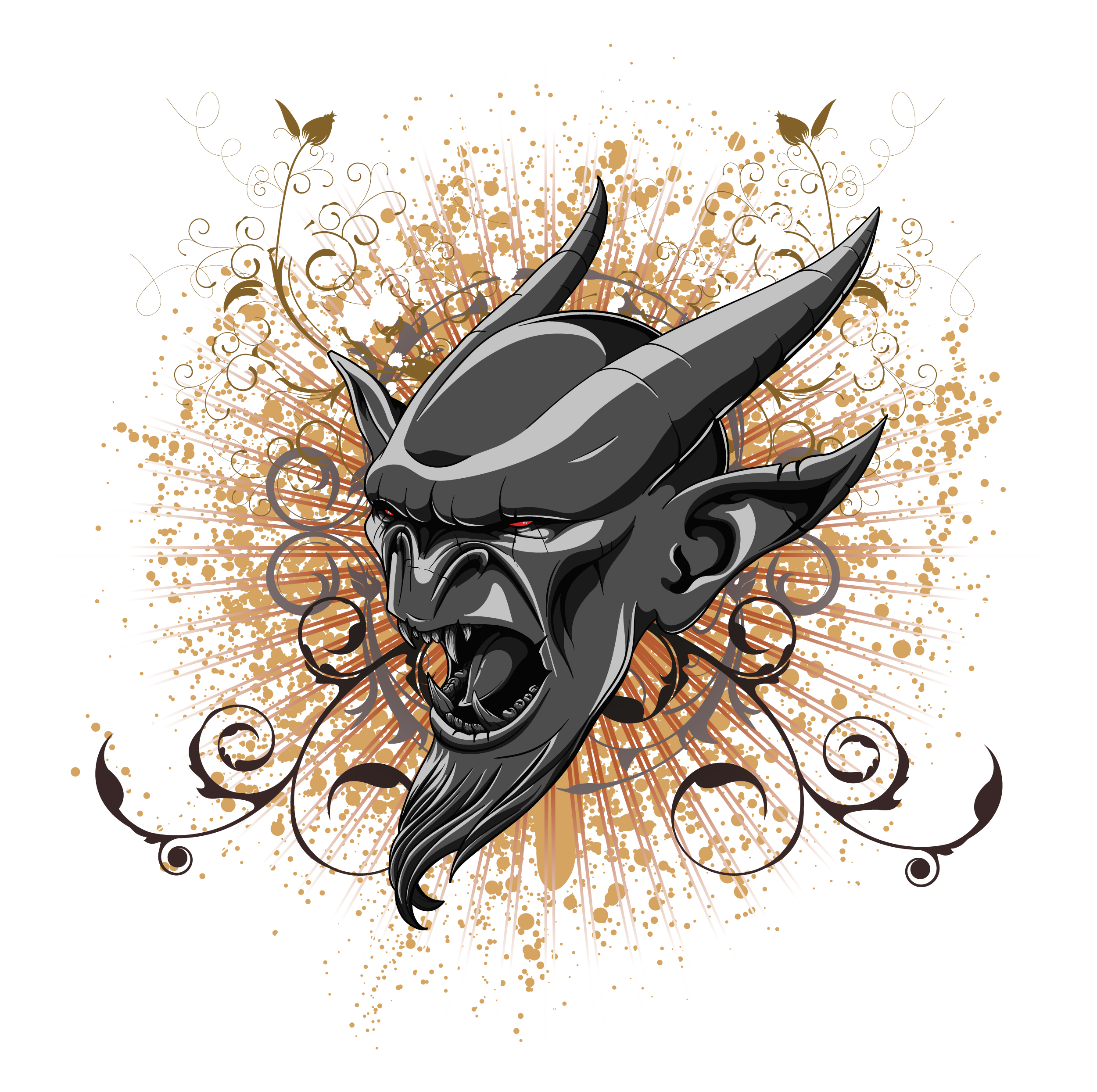 Readers might notice a couple of things about Rhain. His first name, Micah, for starters (anyone catch that reference?!). And his last name. He’s one of four brothers. You’ll meet the youngest, Trefor, in BLOOD DRAGON. And sharp-eyed readers with memories better than mine *might* remember one Dashiell Beauchêne (Yes, I admit I had to look up Dash’s first name. This is what happens when literally dozens of characters show up inside your head and clamor for a spot in your story! Sigh.)

(I was hoping to post an unedited snippet of MOON DRAGON, but it’s full of spoilers for those who haven’t read the first two books. Is it too much sharing when I admit I cried while writing sections of the darn thing?)

What else? I’ve enrolled in a business course for authors. Being Queen of my empire means staying on top of things and phew, there’s a lot more for me to learn!

My writing group is going strong. Through them, I’ve begun to mentor other writers and traditionally published authors into self-publishing. Finding and contributing to community seems ever more important these days. 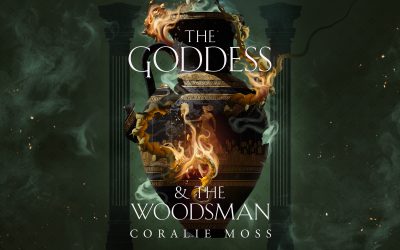 It’s Book Release Week & I Have Nothing to Wear

Oh my gosh, you should see my desk. It's actually tidy. Everything I need to/want to/must do is...

END_OF_DOCUMENT_TOKEN_TO_BE_REPLACED

With the upcoming release of The Goddess & the Woodsman, I thought I would continue the story...

END_OF_DOCUMENT_TOKEN_TO_BE_REPLACED

Audrey and Elijah Winslow are Jake's adoptive parents, and I've had loads of fun writing them,...