Obsession & the Pursuit of Perfection in Self-Publishing 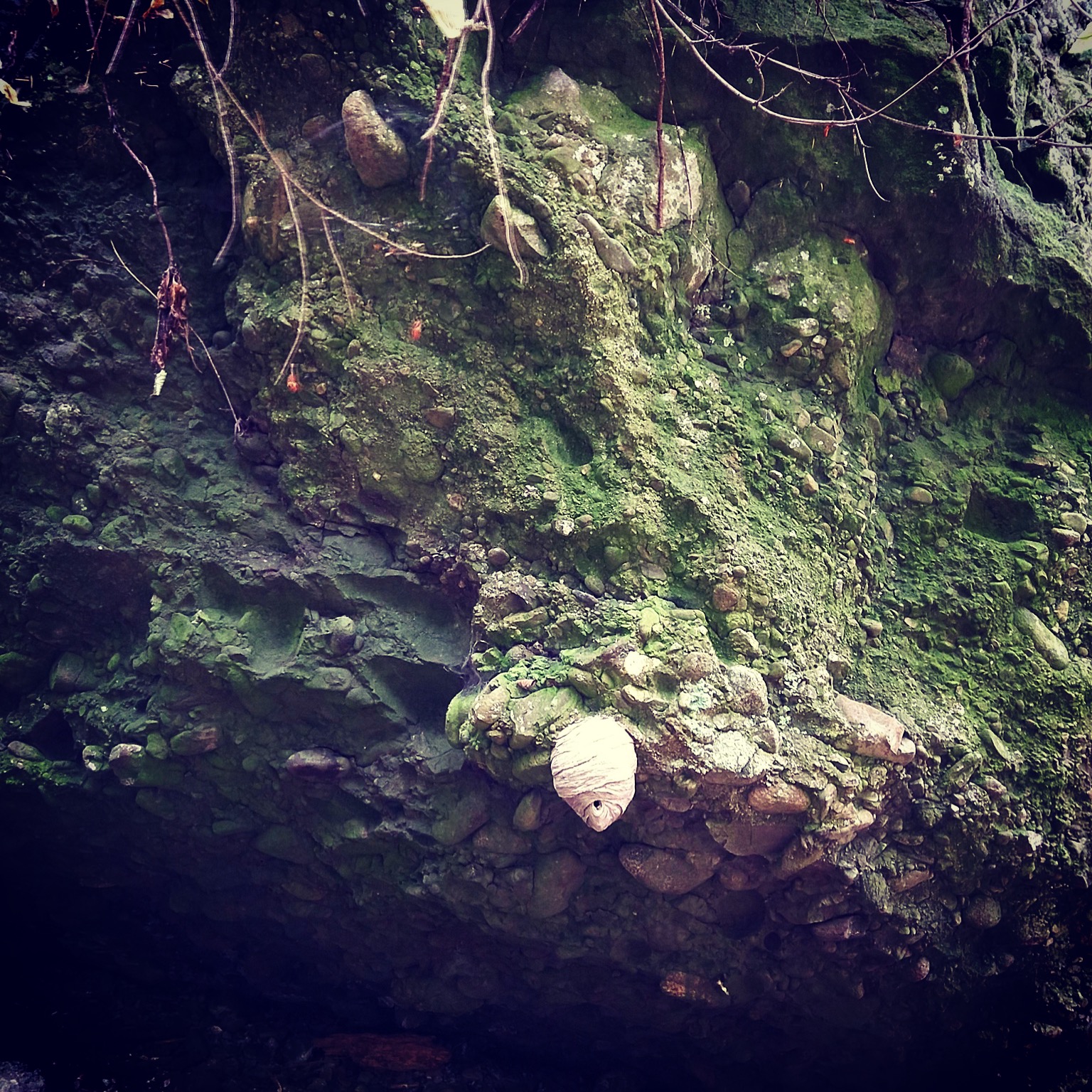 “Obsession & the Pursuit of Perfection in Self-Publishing”. I admit the title of this post is a little heavy and foreboding.

MAGIC REDEEMED is the final book of my first Urban Fantasy trilogy. Book one sprang out of a conversation where an author I admire said, so clearly, “Write what you love to read.” I love to read about magic. Especially about everyday magic, the kind that exists in the natural world all around us.

I love to write about characters who’ve lived a bit, a good three decades or more. Ones who might have relationships, marriages, divorces behind them, and children or other family members in their lives. Characters who have more adventures than they can imagine lying ahead.

One of the things I have loved most about writing and self-publishing the story of Calliope is the friends and family that have shown up to populate her world as the story unfurled. I’m a ‘pantser’, a writer who doesn’t plan out an entire book or series before sitting down to write. Though now that I am three books in, with a handful of novelettes drafted AND ideas for the next trilogy percolating, I just might be inspired to start plotting.

Seems a very small price to pay for waiting to release a book when I feel, and know, and believe, the story is truly ready to be out there, in readers’ hands.

← Previous: Self-Publishing, Entrepreneurship & Obsession Next: Allies in the Plant World →