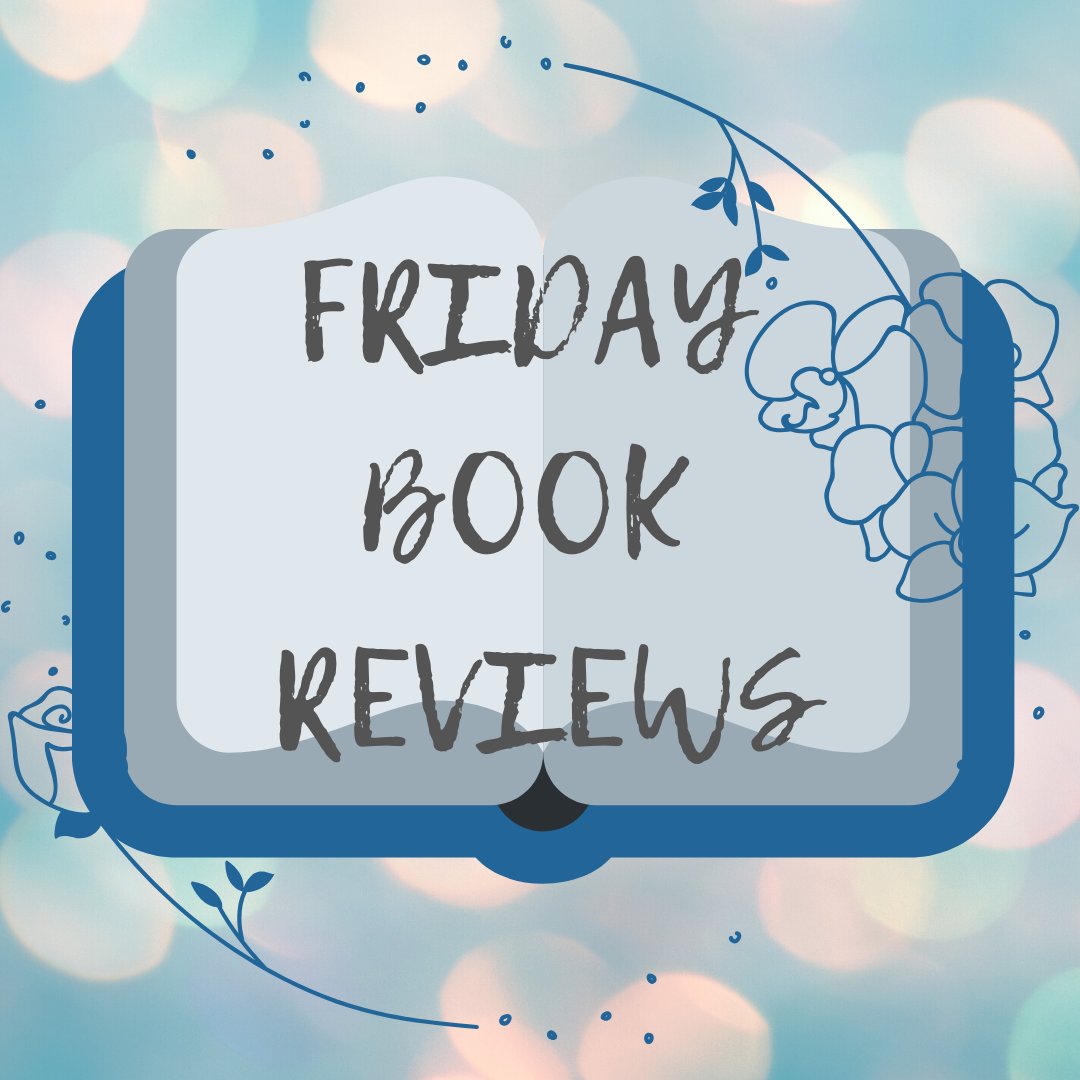 This past week was a heavy writing week for me. The second book of the Sister Witches series–Demon Lines, starring Clementine & Laszlo–is with my editor. The third book–The Scarab Eater’s Daughter, starring Alderose–is humming right along.

Today’s review is for a book I picked up a couple of weeks ago.

Phoenix Unbound by Grace Draven, the first in her Fallen Empire Series. 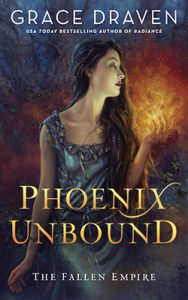 Here’s the blurb: Every year, each village is required to send a young woman to the Empire’s capital–her fate to be burned alive for the entertainment of the masses. For the last five years, one small village’s tithe has been the same woman. Gilene’s sacrifice protects all the other young women of her village, and her secret to staying alive lies with the magic only she possesses.

But this year is different.

Azarion, the Empire’s most famous gladiator, has somehow seen through her illusion–and is set on blackmailing Gilene into using her abilities to help him escape his life of slavery. Unknown to Gilene, he also wants to reclaim the birthright of his clan.

To protect her family and village, she will abandon everything to return to the Empire–and burn once more.

I was in from the opening scene. Themes of obligation to family and village. Pressure to stay in a role in order to hold up that structure and keep people safe. Sacrificing future happiness. Gilene, the FMC (female main character), has a lot on her shoulders…and you just know the story is going to be her journey toward throwing off those shackles. Or succumbing to them.

The magic systems were well done. I loved the slow burn romance. It was VERY SLOW, but it was there and when it was there, it was VERY there. The only times my attention wandered was during long, descriptive passages. As someone who has been to write long descriptive passages, and then get yelled at by her editor for wordiness, I can appreciate them, and also skip them when it feels like they’re bogging down the story.

I’ll read this book again, before I dive into the second book in the series, and I’m giving it 4.5 stars.

If you read a lot here are a few places where you can get on mailing lists to receive notifications about free and reduced books in your favorite genres:

Websites where you can get books in exchange for posting your reviews:

There are a lot more sites out there, with daily newsletters tailored to your reading preferences–these should get you started!

← Previous: Demon Lines is up for preorder! Next: February Group Book Promotions →