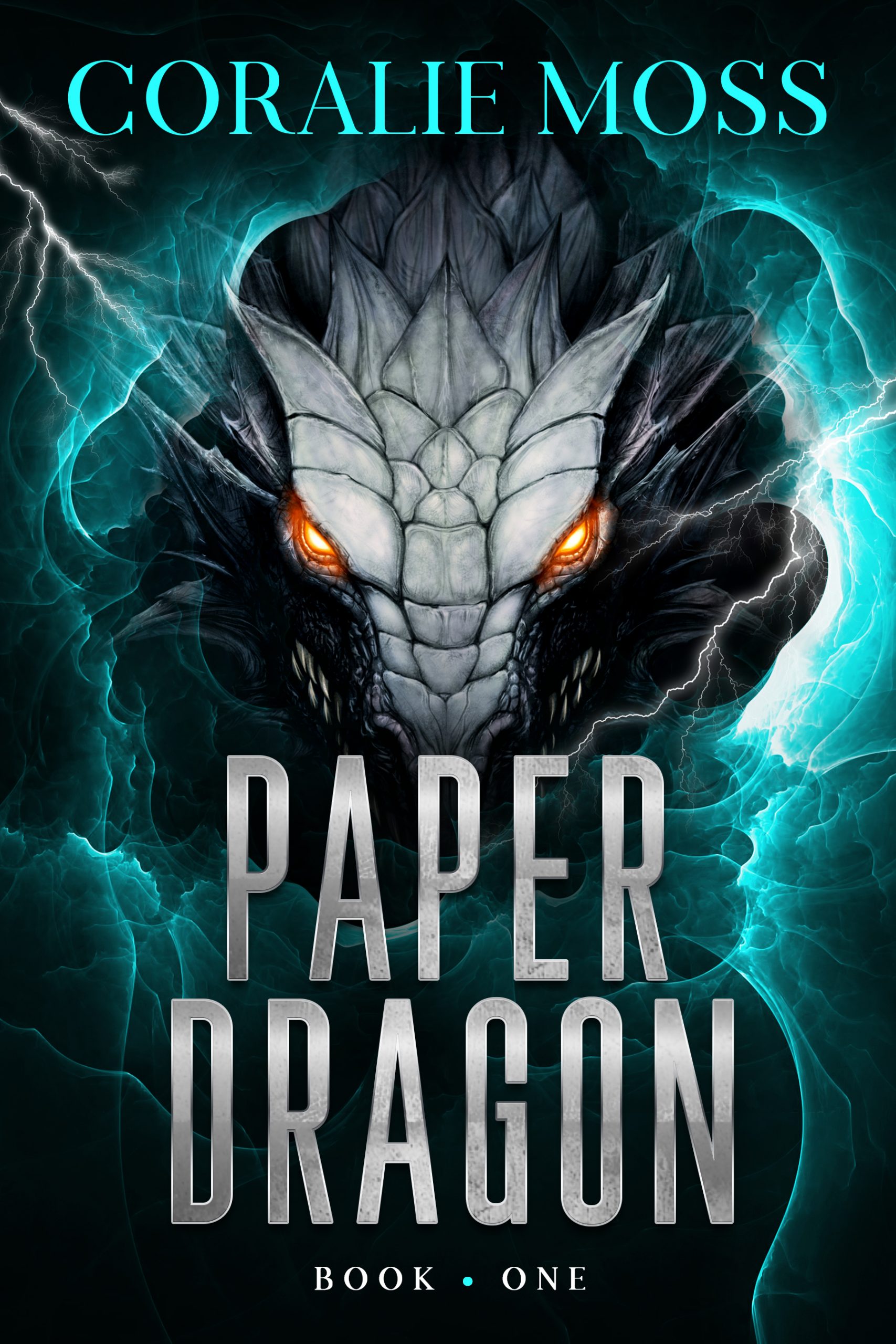 Audrey and Elijah Winslow are Jake’s adoptive parents, and I’ve had loads of fun writing them, especially Audrey.

I gave them a mansion on Park Avenue in Manhattan. Why? Because I had friends in high school and college who grew up in mansions on Park Avenue and the few times I got to visit, I practically had to tape my mouth shut for all my gawping.*

One visit in particular sticks in my mind. It was summer. It was hot. And I was a sixteen-year-old living in Southern New Hampshire. That summer, we had an old fashioned barn raising, and I’d taken to wearing a lot of cut-off jeans shorts. I wore my fave pair to NYC–maybe you had a pair like this too?–you know, the saucy ones?

Yeah, those went over like a lead balloon with the staff. Back to the fictional characters…

Audrey loves clothes, and I’ve given her a massive closet and filled it with vintage Alexander McQueen. She’s a red and black dragon, so the pairing fits.

Here’s Audrey as seen from Alderose Brodeur’s perspective in WITCHES EVERBOUND: “The elevator dinged like a soft tap on the shoulder. I ignored the bell and faced Jake’s mother. Audrey and I were close in height and shared the same dark-brown hair color. Our similarities diverged wildly from there. Her dragon form simmered below her skin in shades of reds and blacks, and behind her molten gold eyes. I liked simple lines and body-hugging clothes. She was a high-fashion maven and her closet was an homage to designers like Alexander McQueen and Rei Kawakubo. Being in her presence always put me on predator alert, though she’d never done or said anything to support the slight shudder she often evoked.”

Elijah’s more of a traditionalist, in dress and in thinking. He and Audrey circulate through the “upper circles” of dragon society, and I’ve made them gallerists and philanthropists. Got to do something with all that gold, right?

I think Elijah has more to show me, more of his background to reveal beyond what we learn in PAPER DRAGON–but I’m not going to give any spoilers here.

As for becoming parenting after already living such long lives, the Winslow’s kept a tight rein on Jake. The transition from living in an orphanage, to living in a place where he could have anything he wanted at any time of the day, was a shock to his system. Audrey and Eli tried to make things as “normal” as possible for Jake–but when you’re a couple centuries old and your social circle revolves around art and artists and other wealthy dragons and throwing lavish parties, what is “normal”?

The thing to know–and to remember–about Audrey and Elijah Winslow is they have loved Jake the dragon kid from the moment they first laid eyes on him.

I had an Etsy artist, Char, create resin dragons of Elijah (green) and Audrey (red and black) for me to have as swag for giveaways: 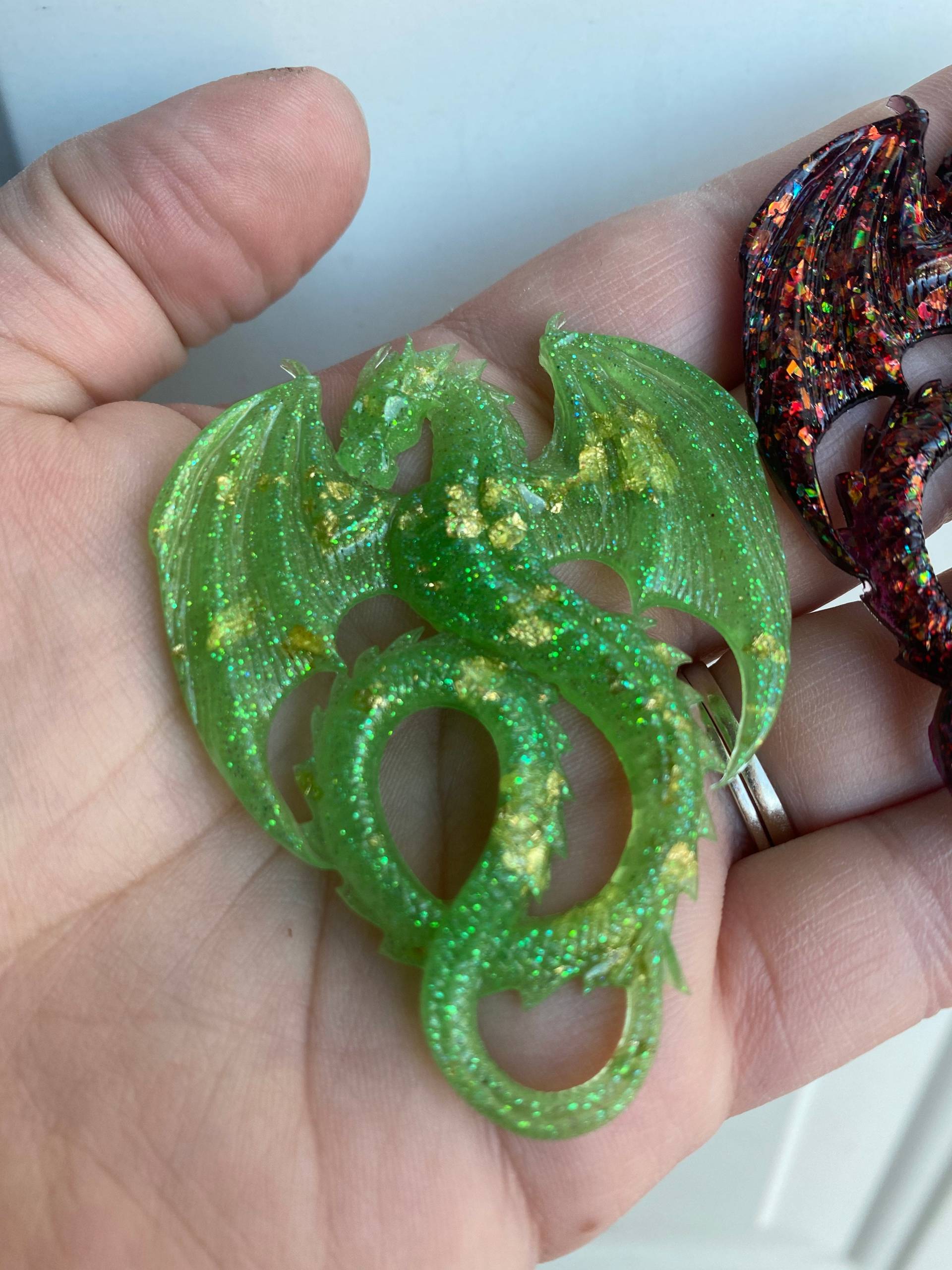 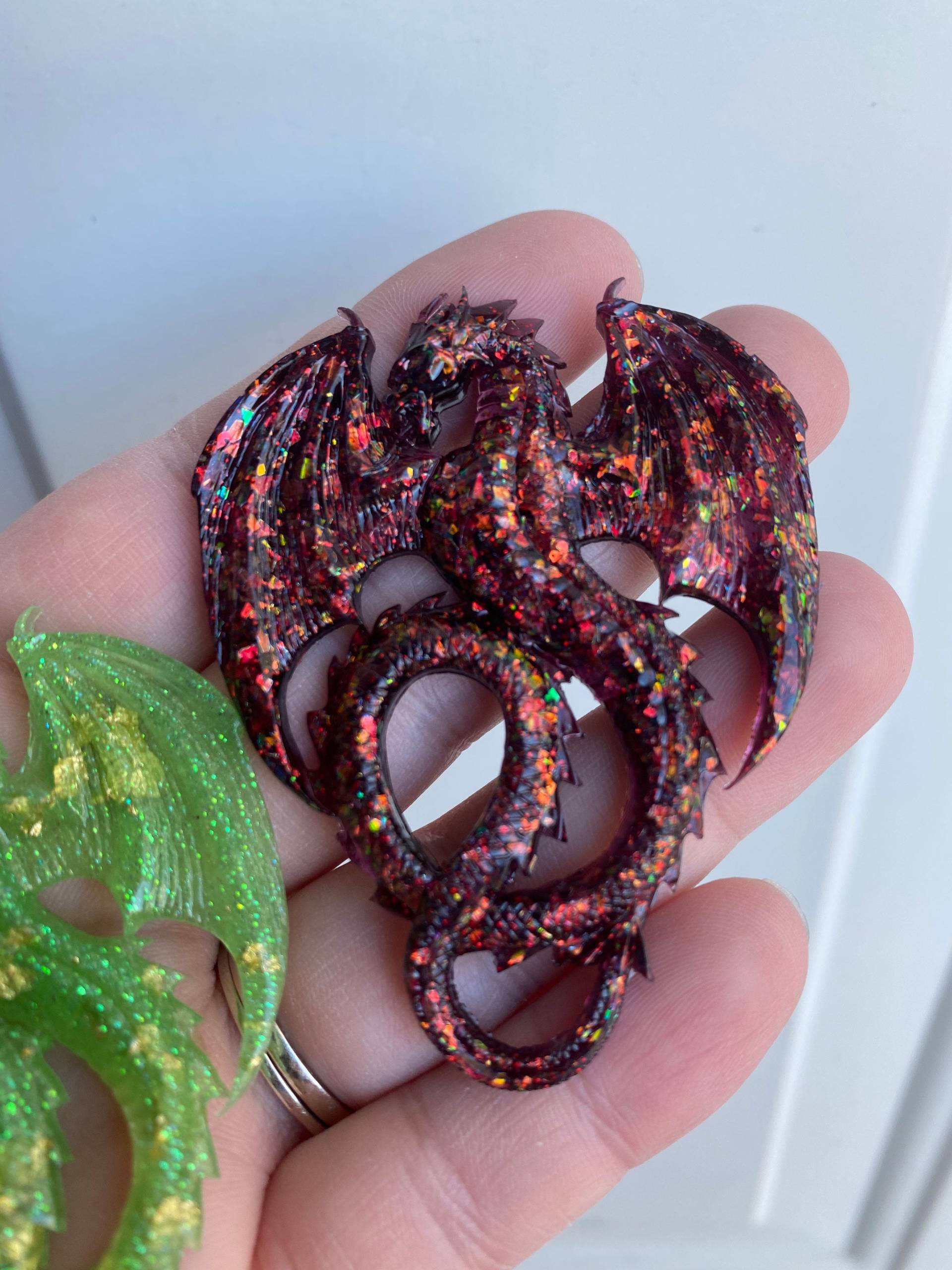 (*I love the word “gawping” so much I might have used it twice in Paper Dragon.)